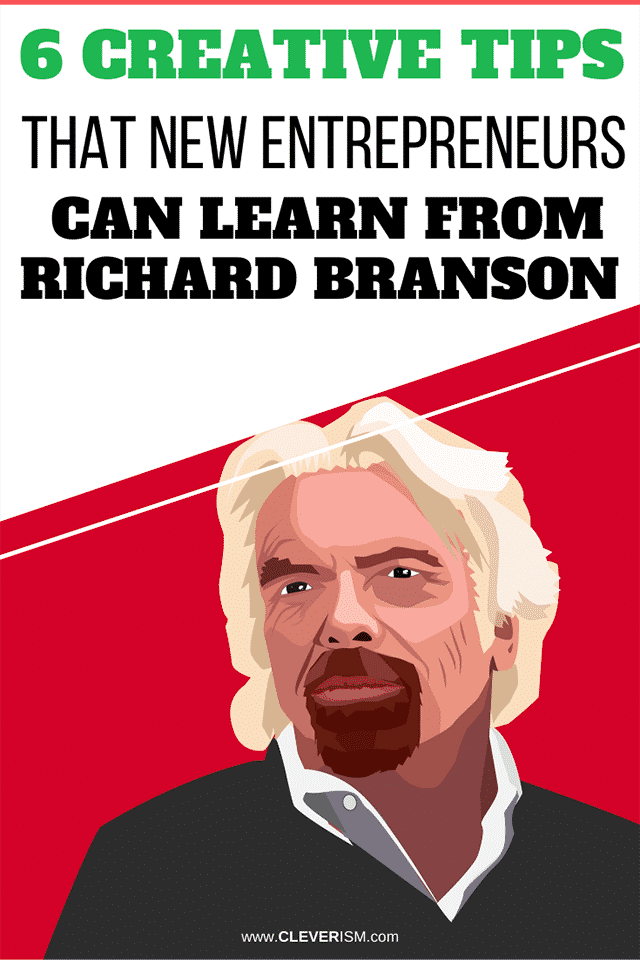 Richard Branson had no formal education in business and still managed to make it into the “Billion-dollar club” not once, not twice but a staggering 8 times.

Yes! Eight of his companies are in the billion-dollar space.

While other billionaires would consider themselves lucky to strike gold once, Richard Branson proves that there isn't luck involved with his conventional and innovative industries that all point towards success.

To understand how he reaps success, let's go back a few years into Branson's past.

At the ripe age of 20, where most youngsters are dating and having the time of their lives, Richard Branson founded his company Virgin in the year 1970.

Before that, he risked everything by dropping out of school at the tender age of 16 to launch “Student magazine”.

While many middle-aged people fear to take risks, there was this young 16-year old ready to shake the world with his high risk and high stakes approach.

Branson managed to sell over 50,000 copies of “Student” during the first year.

He raked in $8,000 in advertising and his magazine was a hit among the youth.

All though he is known in the media for being the face of several successful ventures, Branson did have several failures that paved the way to his glorious future.

Here are some of his past business failures.

Sorry, the comment form is closed at this time.